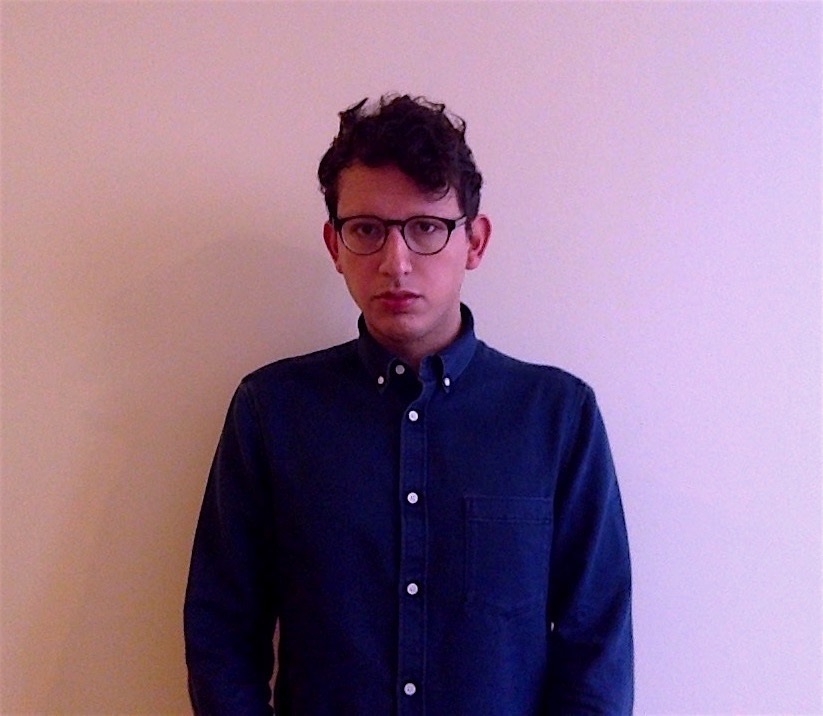 Joshua Javier Guzmán is an Assistant Professor in the Department of Gender Studies at UCLA. He received his Ph.D. in Performance Studies at New York University and is a former University of California President’s Postdoctoral Fellow from UC Berkeley’s Department of Gender and Women’s Studies. He co-edited a special issue of Women and Performance: a journal of feminist theory entitled “Lingering in Latinidad: Aesthetics, Theory and Performance in Latina/o Studies.” Joshua is currently working on a book-length project tentatively titled Suspended Satisfactions: Queer Latinidad and the Politics of Style, which examines Latina/o stylized dissatisfactions with not only the US nation-state but also the activism responding to systemic state violence within a very contentious post-1968 Los Angeles.

“Beside Oneself: Queer Psychoanalysis and the Aesthetics of Latinidad” in Psychoanalysis in the Barrios (Routledge Press), co-edited by Patricia Gherovici and Christopher Christian (2018)