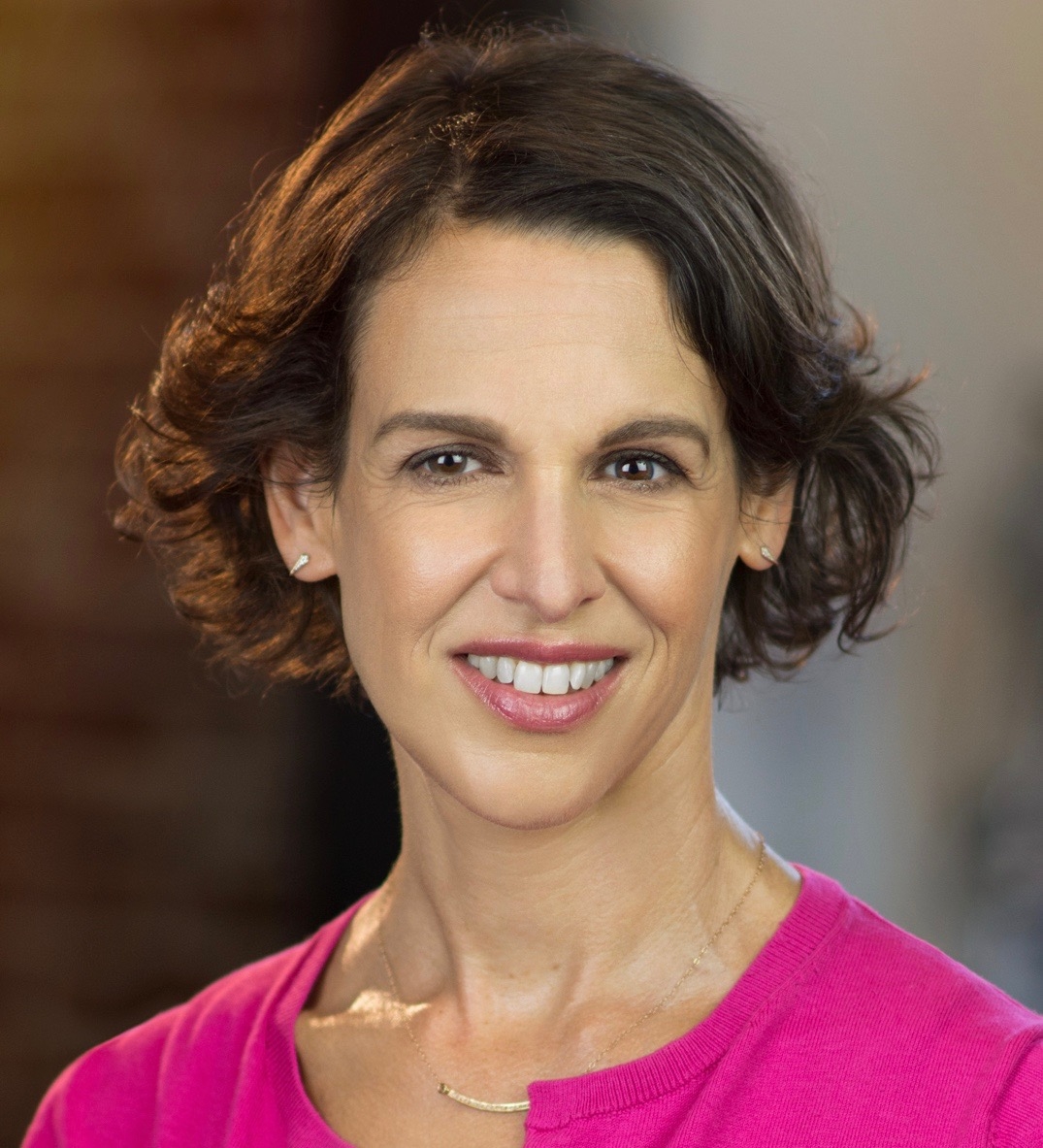 Juliet A. Williams is Professor of Gender Studies and Chair of the UCLA Social Science Interdepartmental Program. She holds a B.A. in Government from Harvard University, and a Ph.D. in Government from Cornell University. Professor Williams’ research and teaching specializations include feminist theory, masculinity studies, gender and the law, gender and education, and feminist cultural studies. Her most recent book is The Separation Solution?: Single-Sex Education and the New Politics of Gender Equality (University of California Press, 2016). She is contributing co-cditor of Public Affairs: Politics in the Age of Sex Scandals, and her scholarly articles have appeared in journals including Signs, Harvard Journal of Law & Gender, and Political Research Quarterly. Currently she is working on a multi-year project, in collaboration with Dr. Abigail Saguy, exploring the concept of gender neutrality in U.S. law, the media and activism.

Professor Williams is the chair of the UCLA Master of Social Science Program. She also serves as faculty director of the UCLA Quarter in Washington Program.

The Separation Solution?: Single-Sex Education and the New Politics of Gender Equality. University of California Press.  2016.

Liberalism and the Limits of Power. Palgrave Macmillan. 2005.

“Why the Strauss-Kahn and Schwarzenegger Don’t Go Together.”  Washington Post, 20 May 2011.

Co-PI, National Science Foundation, Law and Social Science and Sociology Programs. For “How difference matters in the development of legal doctrine” (with Abigail Saguy) $325,000. September 1 2017-August 31 2021

Quoted in “The Clinton-Lewinsky Scandal Was Embarrassing to Talk About—But Changed How We Talk About Sex.” Washington Post. 22 September 2021.

Quoted in “Why Marriage is Still a Sexist Institution–and What We Can Do About It.” USA Today. 4 August 2021.

Quoted in “Ahead of the Olympics, Women Athletes Challenge Perceptions About Sports and Parenthood.” The 19th. 16 July 2021.

Quoted in “Why Society is Obsessed with What Older Women Wear.” USA Today. 14 May 2021.

Quoted in “A Woman Could Never Behave That Way and be President.” USA Today. 30 September 2020.

Featured in “What You Should Know About Anti-Feminism.” Buzzfeedzz. 22 July 2020.

Quoted in “Shooting Suspect was a Men’s Rights Activist. What Does that Mean?” USA Today. 22 July 2020.

Quoted in “The Discredited Science Behind the Rise of Single-Sex Public Schools.” Mother Jones. March/April 2020.

Quoted in “Weinstein Trial is a Milestone for #MeToo and a Moment of Wrenching Truth for Survivors.” Los Angeles Times. 19 January 2020.

Quoted in “What is the Role of an All-Boys School in 2019? How the Elite Institutions are Trying to Adapt.” Time Magazine. 14 October 2019.

Featured guest on podcast “Him, Her, They and More.” Back to School with Maz Jobrani. Released 13 August 2019.

Appeared in documentary film This Changes Everything. Released August 2019.

Quoted in “No, There’s No Constitutional Right to Fraternity Life.” Quartz. 11 December 2018.

Interviewed on “In Focus: Do Opposite Sexes Mix in School?” Spectrum News. 30 September 2018.

Quoted in “Sex, Lies and Tabloids: Hush Payments that Spell Danger for Trump.” The Guardian. 26 August 2018.

Quoted in “In a Sexist World, It’s Still Possible for Women to Oppress Men.” Quartz. 18 August 2018.

Interviewed on “Are There More Politicians Involved in Sex Scandals?” Effecto Naim. 29 July 2018.

Quoted in “The Problem with Mainstream Feminism.” Shout Out UK. 3 July 2018.

Quoted in “Why the C-Word I So Taboo, And Why Some Women Want to Reclaim It.” Washington Post. 1 June 2018.

Quoted in “Trump, Schneiderman, Greitens and the Changing Shape of Sex Scandals.” Washington Post. 13 May 2018.

Quoted in “Can You Be a Conservative Feminist? Experts and Activists Weigh In.” USA Today. 6 March 2018.

Quoted in “Some Say One False Report Could Cripple the #MeToo Movement. Is Progress that Fraglie?” USA Today. 8 December 2017.

Quoted in “Victims No More: How Harvey Weinstein Accusers Are Taking Charge.” The Wrap. 19 October 2017.

Guest on “AB 23 is Considered: A Debate on the Value of Single-Gender Schools.” AirTalk with Larry Mantle, KPCC Radio, 11 September 2017.

Quoted in “Is Ivanka Trump What ‘True Feminism’ Looks Like?” Yahoo! Style, 9 February 2017.

Quoted in “What Our Sons Are Learning from Donald Trump.” New York Times, 18 October 2016.

Guest on “The #NoMakeUp Movement and its Role in History.” RadioTimes, WHYY Philadelphia NPR affiliate, 21 September 2016.

Quoted in “What Does it Mean for Our Daughters When We Show a Preference for Sons?” Yahoo! Beauty, 11 September 2016.

Quoted in “Why Friends Leave a Buffer Seat Between Them at Movies.” MEL Magazine. 6 June 2016.

Quoted in “Kim Kardashian vs. Donald Trump: Why America Can’t Make Up Its Mind About Nudity.” USA Today, 9 March 2016.

Featured in “Do You Know What Feminist Actually Means?” BuzzFeed Videos, 6 February 2016.

Quoted in “The History of the High Heel and What It Says about Women Today.”  Boston Globe, 28 June 2015.

Quoted in “Monica Lewinsky’s Return and the Sexism 2.0 of Political Scandals.” Aljazeera Amercia, 9 May 2014.