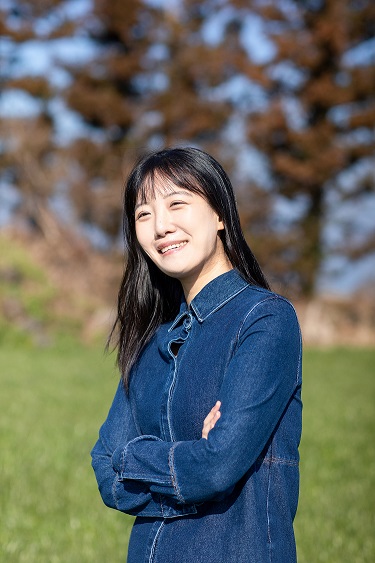 Yurim Lee is a Gender Studies PhD student, who also received her M.A. in Culture and Gender Studies at Yonsei University, Seoul, South Korea. As one with an activist background, her recent co-authored article in the Health and Human Rights Journal entitled, “The Role of Reproductive Justice Movements in Challenging South Korea’s Abortion Ban” examines, in the contexts of South Korea’s state-led population control policies, how activist groups collectively have focused on going beyond the framework of pro-choice versus pro-life in recent reproductive justice movements in South Korea. She is developing a more critical genealogy of reproductive justice based on a robust understanding of the history of forced sterilization and state-led reproductive policies in South Korea and beyond. In the geopolitical context of the Cold War, her research is investigating transnational adoption of children between South Korea and the United States with consideration for how the state determines the mobility of children. She is studying the dynamics of how reproductive issues have been transnationally (re)constructed and connected by using the framework of reproductive justice.